Who would think that a high-altitude city like Denver would have some of the greatest ice cream spots in the nation? Hard to fathom but it is true nonetheless. This is just another proof that the people of the 303 will embrace food from any culture (and any weather for that matter) as long as it tastes good.

For your ice cream fix, we recommend you check out:

One of the oldest ice cream spots here in Denver, Liks have been dishing out fresh ice cream since it served their first tub in 1976. Formerly Lickety Split, they officially changed the name to Liks as it was also the name coined by loyal customers about their place. They have over 20 pages of flavors in their menu so you could try out a new one every day.

You can’t have a list about ice creams in Denver without mentioning Bonni Brae.  Aside from being one of the ice cream institutions in Denver, they have consistently churned out amazing flavors throughout their more than 20 year run. Enjoy favorites like Gran Marnier Chocolate, Heavenly Capuccino Crunch, and other exciting flavors. Traditional flavors are available as well. 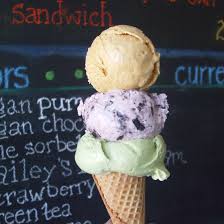 Food & Wine not only named it as one of the best ice cream shops in Denver, but the whole nation. So you can definitely expect some great ice cream here. They create hand-made ice creams that are so fresh, you can really tell the difference compared to regular ice cream. The shop itself gives off the cool vibe that makes it so inviting. Plus points also for having vegan flavors.

Relatively new in the area, Nuggs have quickly attracted loyal customers because of their in-house made ice cream, shakes, malts, and sundaes. One of their most ordered is their waffle cone. Eat it in their patios to ease the heat on summer nights.

The ice cream shop that makes the world a better place. For every scoop of ice cream sold, Little man donates one scoop of rice or beans to community in need not only in Denver but the whole world. But don’t think that you are being guilt-ridden to patronizing the shop because the shop has diverse and flavorful ice cream that you will enjoy. Just look for the giant milk jug in the Denver highlands and start saving the world one delicious ice cream scoop at a time. 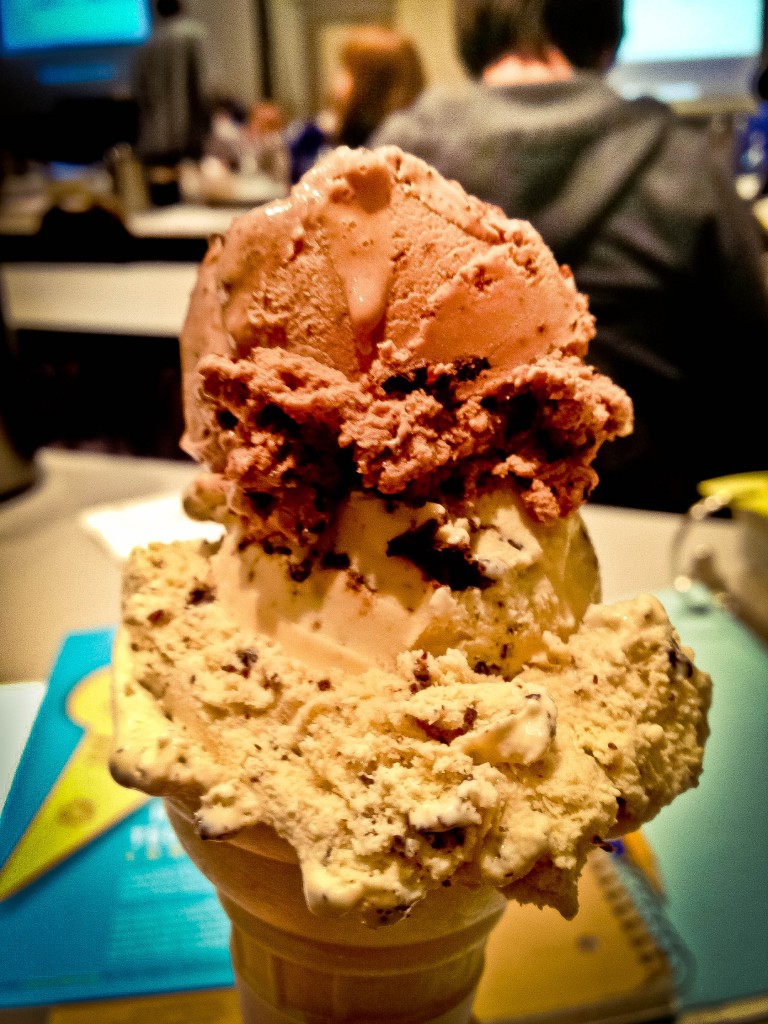 The place is relatively young but it has already been named Denver’s favorite ice cream shop by Eater Denver in 2013. They have 22 different premium flavors that include dairy and gluten free choices. The fun interior design also adds to the ice cream eating experience.